Skip to Content
Home / Blog / Sew a Little Seam / May the 4th be with you!

May the 4th be with you!
A day late but still valid, right? 😛

Sometimes a project practically makes itself. This was not one of those.
Everything that could’ve gone wrong, went. So many mistakes, so much frustration. I swear this entire thing is glued together by tears and cuss words. lol

The most frustrating part is that it was all user error, so I have no one else to blame but myself. Ha!
But I managed to Jedi my way through it and it all worked out in the end. <3

When I got the idea of making an SW-inspired jacket, my original plan was to use the Zombie jacket pattern that I so love. But life and a good amount of procrastination made my time too short to accomplish the look I was going for, so I went with plan B, a knit bomber jacket. And this ended up being the best decision ever.

I absolutely LOVE how this turned out!

Choosing the Ollie Bomber from Sew a Little Seam was a no-brainer.
SALS was one of the first pdf patterns I’ve ever use and is still one of my all-time favorites and my kids and I can never have enough of Ollie.

Plus I was in desperate need of another because my favorite one has been appropriated by Samantha.
*sigh* Teens… pieces of work, aren’t they? Well, at least mine are. lol

I asked both of them if they wanted me to make something for them to wear yesterday and all I got was an uninterested “Nah!” as a response. Now they both want to claim this jacket as theirs. Ha! I don’t think so!

The fabric I used is scuba and I made the jacket unlined, with the original colar option and the kangaroo pocket from the free add-on.

And, of course, I needed a shirt to go with the jacket. Darkside tee to balance out the Rebel outerwear. 😛

I must say that I have the best creative friends! Those files are so awesome!
And talking about said friends, I just had to make a shirt to be a copycat and match with a couple of them.

The black shirt is a modified La Bella Donna from Love Notions, the white one is RTW.

This has been a Star Wars overload and I Love it!
Even Grogu stopped by for a little visit <3 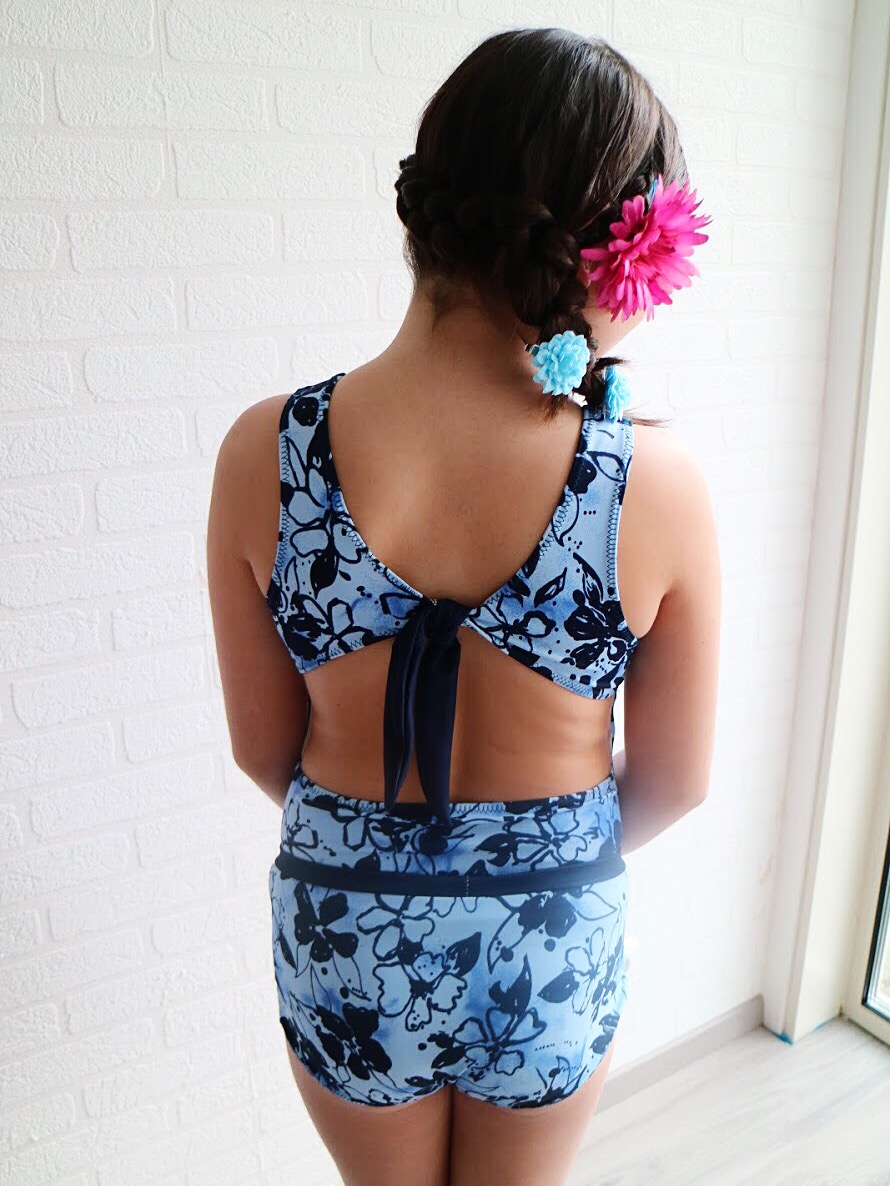 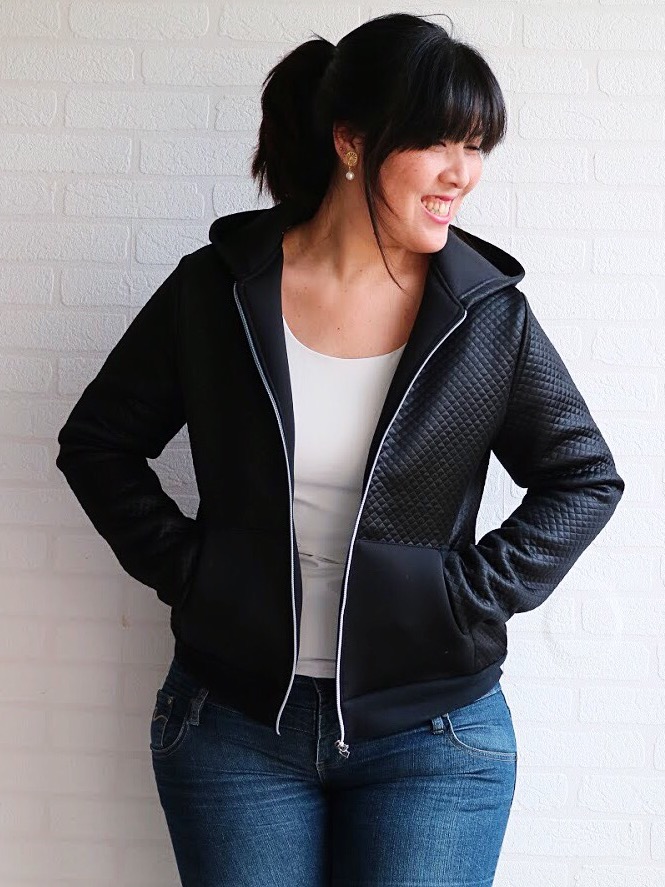